Breaking News
Home / Binance / BINANCE : Only one cryptocurrency is outperforming bitcoin this year — and its exchange has pioneered the practice of destroying coins every quarter

BINANCE : Only one cryptocurrency is outperforming bitcoin this year — and its exchange has pioneered the practice of destroying coins every quarter 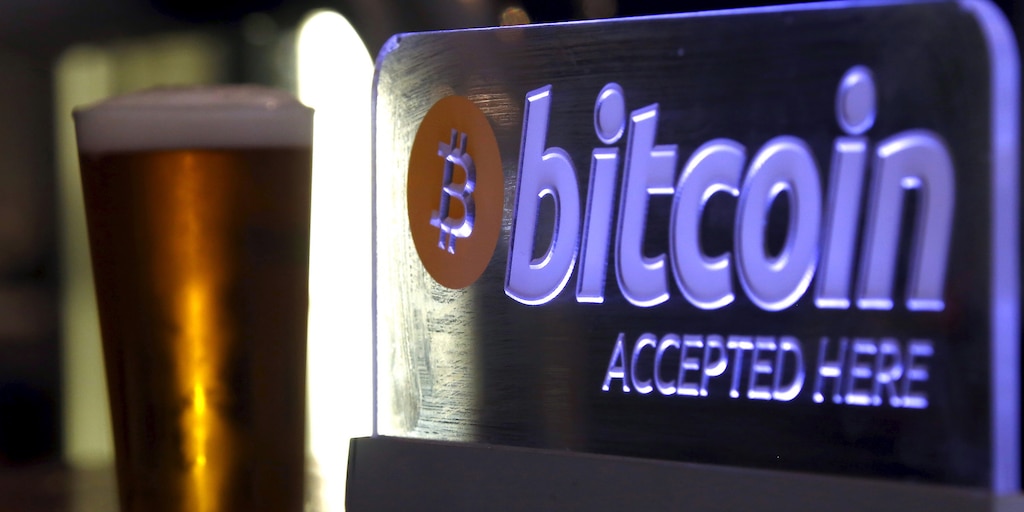 Binance Coin is the only major cryptocurrency outperforming bitcoin this year, but its namesake exchange faces heightened scrutiny for its “burning” practice and police raid rumors.

The coin, typically referred to as BNB, allows holders to gain access to trading discounts and other benefits on Binance, the world’s largest spot cryptocurrency exchange. BNB is up roughly 156% year-to-date, dwarfing bitcoin’s 100% surge.

The digital coin’s outperformance was first reported by Bloomberg.

The coin’s run-up is likely boosted by the exchange’s quarterly practice of destroying, or “burning,” BNB to reduce the number of tokens outstanding. Binance plans to burn half of the total BNB supply — about 100 million coins — before pausing the practice. Though it buys the coins from holders before destroying them, the practice drives BNB demand as users still look to use its benefits.

Binance destroyed $36.7 million worth of BNB at the end of the third quarter, or roughly 2 million coins. The exchange determines the amount of BNB to destroy based on its quarterly trading volume, and the latest burn hints the firm posted its most profitable quarter ever in the July-to-September period, Bloomberg reported.

The platform also enjoys looser regulatory scrutiny due to its registration in Malta, yet critics are calling for Binance to clarify rumors around a reported raid on offices in China. A spokesperson for the firm told Bloomberg it has no “fixed offices in Shanghai or China,” yet the rumored police search raised worries around whether the exchange is misleading investors to avoid China’s crypto regulations.

BNB’s surge cooled alongside other cryptos through the second half of the year, and a decline in initial exchange offerings on the platform could further hamper its performance. Binance customers used BNB to purchase coins sold by startups on the exchange, but as competitors with similar discount tokens crop up, Binance’s popularity has faced new threats.

An unsealed court filing gives the first peek at Amazon’s legal attack on the Pentagon’s $10 billion cloud contract, and Trump is called out by name 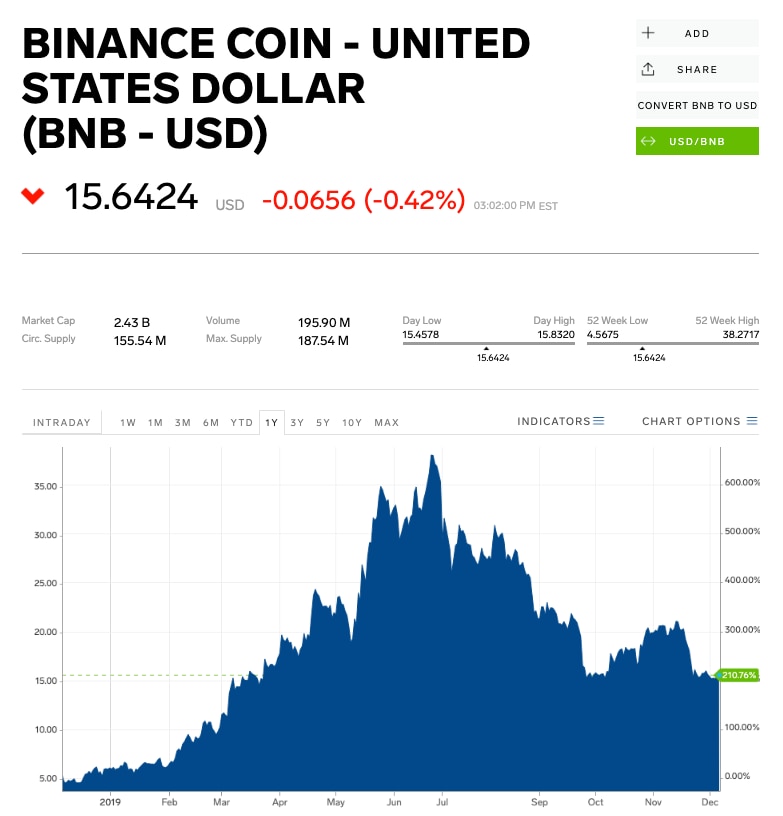 Hashbon Launches Its HASH Token and Gets Listed on Coinsbit

PRESS RELEASE. 25 February 2021 – Animoca Brands, the developer and publisher of the successful …